Hands down the most annoying question that I receive on a weekly basis comes from men who think that I’ve never read 1 Timothy.

I can tell you about the specifics about the Holy Spirit, Jewish customs that reveal Jesus in Passover, and how to decode Hebrew letters – but apparently, I’ve never in my life heard of 1 Timothy 2:12 until these men were so gracious to remind me that “Paul said women can’t teach.”

It always astounds me how prideful and arrogant men, who have zero experience with exegesis or reading the Bible in context, act like they really got me. Let’s just jump in and put this stupidity to rest by checking out two answers I wrote on this topic on Quora.

Question: Why was Priscilla in the Bible allowed to be a preacher?

Answer: Because Paul wasn’t against women teaching! Let me repeat that again, PAUL WAS NOT AGAINST WOMEN TEACHING!

Now unfortunately, lots of people have no idea how to read or study the Bible and treat verses as if they have zero context or any surrounding verses to explain what a verse means.

When there looks to be a discrepancy, SCRIPTURE ALONE INTERPRETS SCRIPTURE.

The entire book of 1 Timothy, which is 6 chapters in length, is refuting false teachings and false teachers which have crept into the Church.

1 Timothy 1 begins with a rebuke against false teachings: 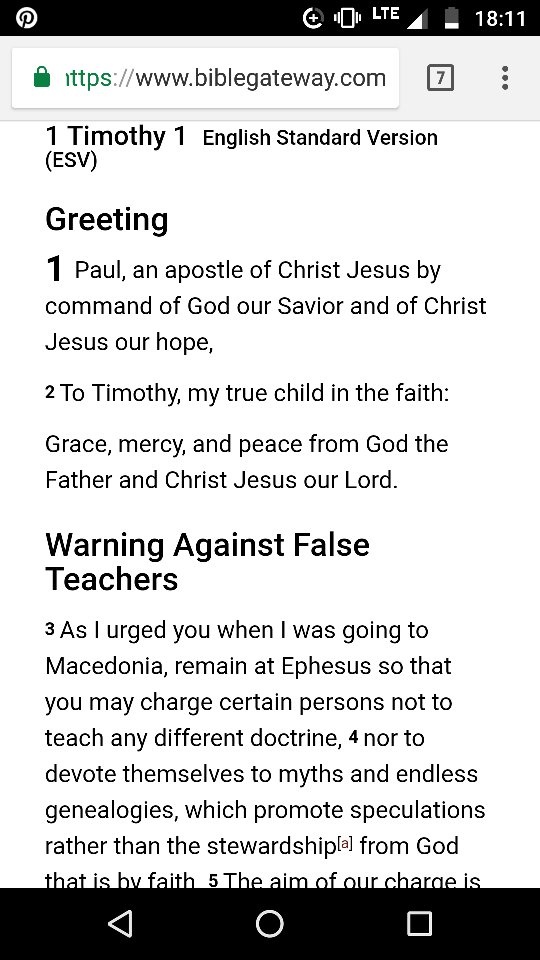 1 Timothy 6 ends with a rebuke against false teachings: 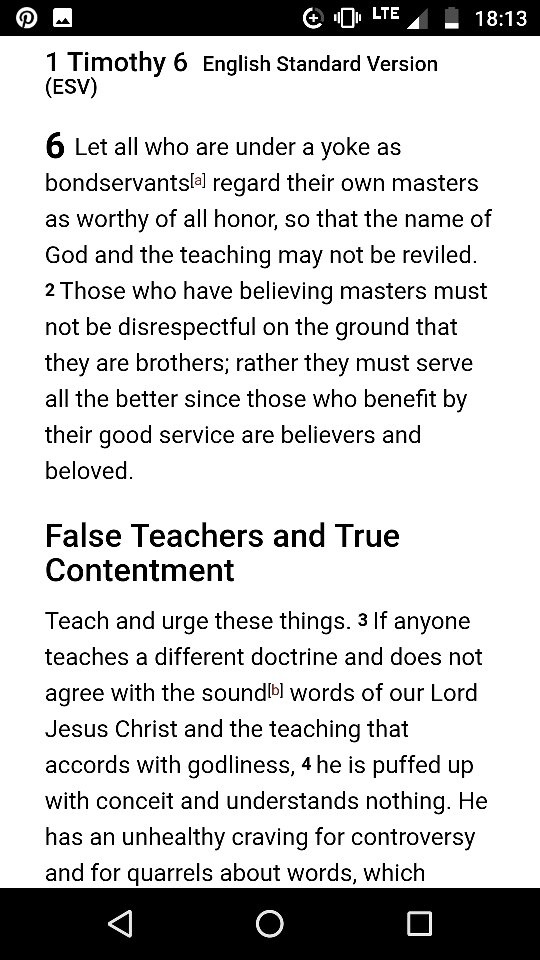 Now I know that many people are very poor writers, but such was not the case with Paul’s letters. While many people go off on tangents and insert nonsense in odd places, Paul stayed consistent throughout his letters. 1 Timothy is all about false teachers and how to weed out false teachings. At no point did Paul randomly go off on a tangent for two verses about not allowing women to preach the truth of the gospel.

What people don’t understand is that Paul is responding to a letter that we don’t have asking for advice about a particular situation, which is why 1 Timothy is written as a response with a plan of action to tackle the problems that the Ephesian church was facing.

In 1 Timothy 2, Paul specifically uses the Greek epitrepo, a temporary injunction, against a single particular woman.

After that, in this response, Paul goes on to refute some basic tenets of Gnosticism, such as that Sophia & Eve created Adam and taught him their wisdom. 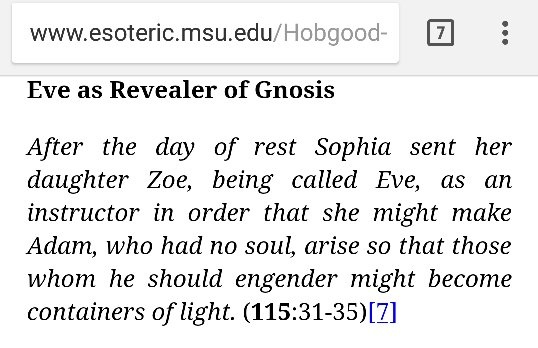 Paul finished it up with refuting another Gnostic teaching that he went on to refute more in depth in 1 Timothy 4, and had already refuted in Corinthians and Colossians – the Gnostic belief that a woman would lose her salvation if she had sex or got pregnant.

“15 Yet she will be saved through childbearing—if they continue in faith and love and holiness, with self-control.” – 1 Timothy 2:15

Paul was saying that you’ll still be saved through out the duration of your pregnancy – you’re not going to lose salvation for having sex.

“Now the Spirit expressly says that in later times some will depart from the faith by devoting themselves to deceitful spirits and teachings of demons, 2 through the insincerity of liars whose consciences are seared, 3 who forbid marriage and require abstinence from foods that God created to be received with thanksgiving by those who believe and know the truth.” – 1 Timothy 4:1-3

Paul didn’t forbid women from teaching as you saw with Priscilla (Prisca) and all the other women Paul mentions in Romans 16 and other letters in the New Testament.

Question: According to the Bible, can a woman be a figure of authority (e.g. pastor)?

Answer: Even JESUS travelled with women preaching the gospel!

“Soon afterward he went on through cities and villages, proclaiming and bringing the good news of the kingdom of God. And the twelve were with him, 2 and also some women who had been healed of evil spirits and infirmities: Mary, called Magdalene, from whom seven demons had gone out, 3 and Joanna, the wife of Chuza, Herod’s household manager, and Susanna, and many others, who provided for them out of their means.” – Luke 8:1-4

Chloe was leading a congregation and wrote to Paul for help with in fighting in her church. Paul responded. Case closed.

“For it has been reported to me by Chloe’s people that there is quarreling among you, my brothers.” – 1 Corinthians 1:11

Even in the Old Testament, apart from Miriam and Deborah, you had the Prophetess Huldah.

“14 So Hilkiah the priest, and Ahikam, and Achbor, and Shaphan, and Asaiah went to Huldah the prophetess, the wife of Shallum the son of Tikvah, son of Harhas, keeper of the wardrobe (now she lived in Jerusalem in the Second Quarter), and they talked with her. 15 And she said to them, “Thus says the Lord, the God of Israel: ‘Tell the man who sent you to me,

16 Thus says the Lord, Behold, I will bring disaster upon this place and upon its inhabitants, all the words of the book that the king of Judah has read.” –2 Kings 22:14-16

If you think women weren’t leading, please read Romans 16  and count all the women named.

Paul was addressing financial and social status discrepencies in the Corinthian church.

Paul was addressing Gnostic heresies in the church at Ephesus.

People love to quote stuff out of context, which is why you have people all confused about women’s roles in the church. Yes, women can teach.

Originally posted to Quora on February 6, 2018.

13 reasons Jesus was NOT a socialist

Can a child be baptized if their parent isn’t baptized?